Nevertheless, I think they're on to something. I've posted similar skepticism about Darwinism here in the past.

In the uniform distribution over the unit interval of real numbers, every outcome has probability zero but none is impossible and some outcome must happen.
I thought you wanted to keep theology out of it.

Morphismus
View Profile Send Message Find Posts By Morphismus Find Threads By Morphismus
BBV poker player of 2021
Join Date: Feb 2008 Posts: 22,910
The existence of poodles is all the proof I need for evolution.

It's being pointed out that for speciation the number of combinations for a new protein are mega huge while the number of viable solutions is minute. Do they address similarity because if the new viable bits are very similar to previously existing bits then that's arguably a much easier problem for darwinism.
Last edited by chezlaw; 11-30-2021 at 10:09 PM.

chezlaw
View Profile Send Message Find Posts By chezlaw Find Threads By chezlaw
Limey Bastard
Join Date: Jan 2004 Posts: 42,949
To go with the monkies at typewriter analogy. Mega difference if it's monkies randomly hammering away at typewriters vs monkies grabbiing from a bag of words, phrases and books that already make some sort of sense.

To go with the monkies at typewriter analogy. Mega difference if it's monkies randomly hammering away at typewriters vs monkies grabbiing from a bag of words, phrases and books that already make some sort of sense.
That is the problem many skeptics of evolution have - they think its all random. In reality, there is a significant no random component to it, namely natural selection. The next generation of organisms doesnt start with random crap that might or might not be favorable, but instead with genetic features already proven to be beneficial.

In analogy with the monkeys and typewriters thing, lets update it and give them computer keyboards to pound on. Now, since we have a computer, we can program the manuscript we want the monkey to type. When the monkey types the right letter in the right position, the computer locks that letter in place and allows the monkey to retype any letters that were wrong. The question is: how long would it take a monkey in this situation to reproduce a manuscript?

Lets make some assumptions. Our manuscript has 50000 words averaging 6 letters each. This means, counting spaces, our manuscript has 350,000 characters. Lets ignore punctuation, paragraphs and such and give the monkey a keyboard with only the 26 letters and a space bar. The monkey therefore at each position has a 1/27 chance of hitting the right key. Assume the monkey hits one key per second.

chezlaw
View Profile Send Message Find Posts By chezlaw Find Threads By chezlaw
Limey Bastard
Join Date: Jan 2004 Posts: 42,949
I must say i gave up on the video soon after. They seemed to jumped straight from mutation only random search to design and then started talking about good and evil. 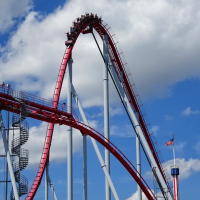 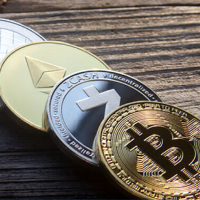 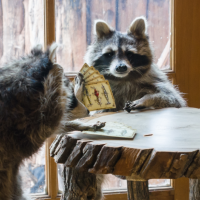 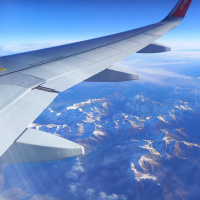